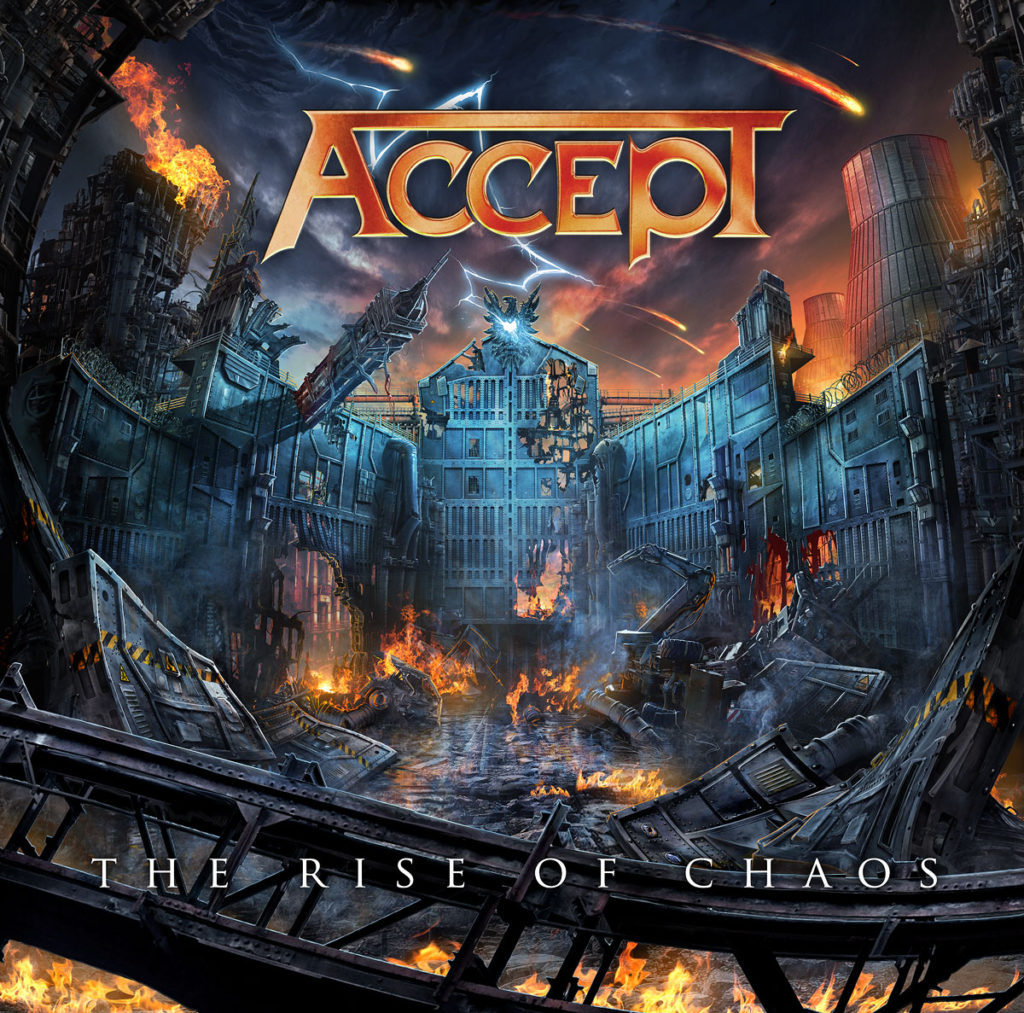 ACCEPT is excited to announce their return to Japan where they kick off The Rise of Chaos world tour.

The Japan tour will be proceeded by a live premiere of the new album The Rise of Chaos exclusively on August 3rd, on the day before its release, as a part of a special show at Wacken Open Air, Germany. The set will consist of three parts, which represent the band’s creative power:

Part 2 will present another premiere: Wolf Hoffmann will be playing tracks from his solo album »Headbangers Symphony«, released in 2016, with theCzech National Symphony Orchestra for the very first time. On this record, Wolf has covered famous opuses by composers such as Beethoven, Vivaldi, and Mozart, in a metal guise.

And in Part 3, all elements can be seen and heard together: ACCEPT will make the holy Wacken ground shake by sharing the stage with the orchestra, supported by a complex multimedia show.