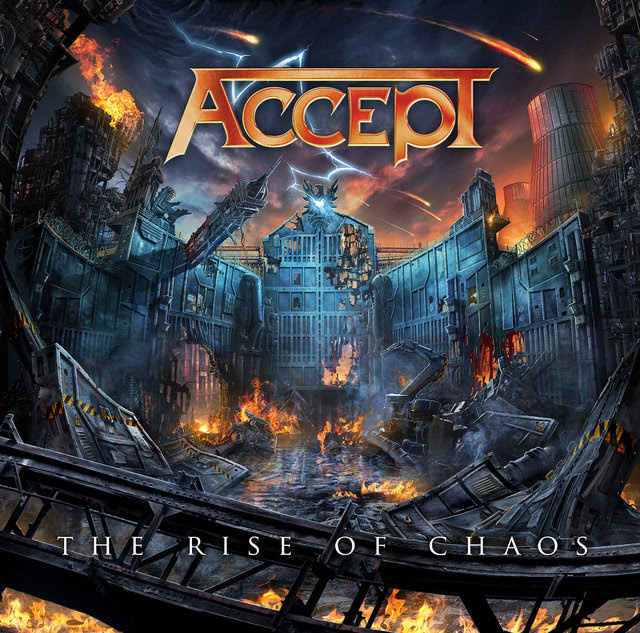 Just over 5 weeks are left until fans of heavy metal pioneers ACCEPT can finally put their hands on the band’s forthcoming studio album, “The Rise Of Chaos” (August 4th, 2017). The band’s 4th studio release through Nuclear Blast will continue the tradition of its three predecessors – “Blood Of The Nations”, “Stalingrad”, and “Blind Rage” – with grandeur and precision. The title track ‘The Rise Of Chaos’ was released digitally a few weeks ago, and the song will also be purchasable physically in the form of a 7″ vinyl single from next Friday. Today, the brand-new music video for the track has been revealed. Shot in Nashville’s famous rehearsal centre Soundcheck, the video consists of 81,127 still images that were later transformed into video sequences. Read more here: